The Federal government on Friday launched a National Action Plan to end and prevent the emergence of new statelessness cases in the country.

Statelessness is a situation in which a person is not recognised as a national of any state under the operation of its laws.

Speaking during the event in Abuja, the Minister of Interior, Rauf Aregbesola, said statelessness violates the non-discriminatory provision of the Constitution of the Federal Republic of Nigeria, 1999 (as amended).

He added that there was the need to urgently end statelessness as a stateless person constitutes a security threat to the country.

“A stateless person without allegiance or commitment to a state remains a veritable security risk, especially when statelessness is caused by war, disputed territories, nomadic-pastoralist migration, foundlings etc.

“Statelessness is an affront on personal dignity, liberty and human rights of affected persons. As such, no person should be allowed to pass through such a horrific situation. We should recognise that it is an unfortunate situation foisted on affected persons by circumstance. I assure you that we shall provide decisive, visionary and exemplary leadership to achieve zero-level stateless person status by 2024.“

He also said discriminatory provisions in the Constitution had been identified, adding that chapter III, Section 25 (1) (b) which states that “every person born in Nigeria after the date of independence either of whose parents or any whose grandparents is a Citizen of Nigeria by birth’’ Children of Naturalised Nigerians after their parents have acquired Nigerian citizenship are not Nigerian citizens by birth, has not profited from this constitutional provision of registration of their birth.

“I have submitted a memo to the President for the reinstatement of grant of Nigerian citizenship by confirmation to these categories of stateless persons in line with provision of Chapter III (2) (I) as administrative relief, pending amendment of relevant laws to clear any ambiguity. This will reduce existing situations as well as prevent new cases of childhood statelessness as it relates to children of naturalised Nigerians.

Aregbesola, however, said to mitigate the effects of these discriminatory provisions, he had equally forwarded a proposal to the President for approval of the re-introduction of Temporary Resident Permit to these categories of persons as administrative relief to prevent statelessness. 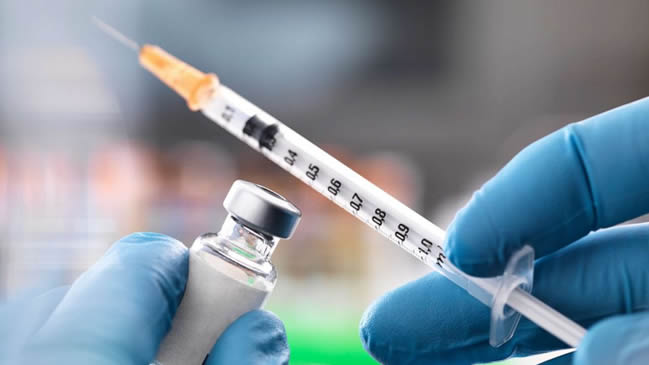 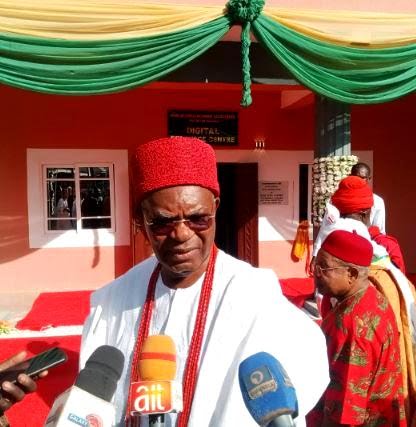 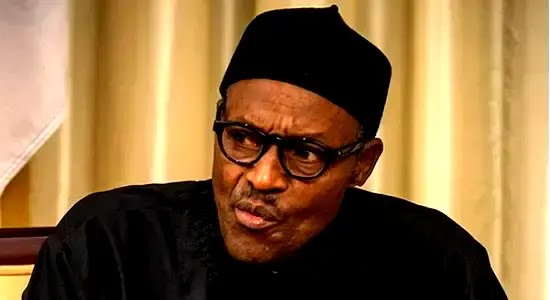 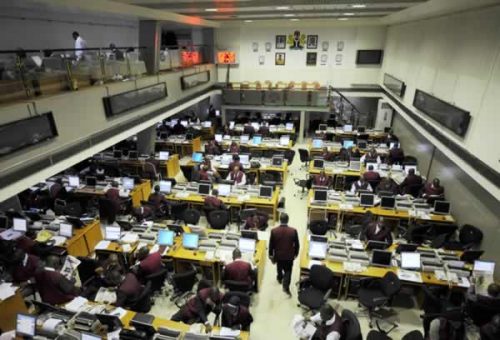