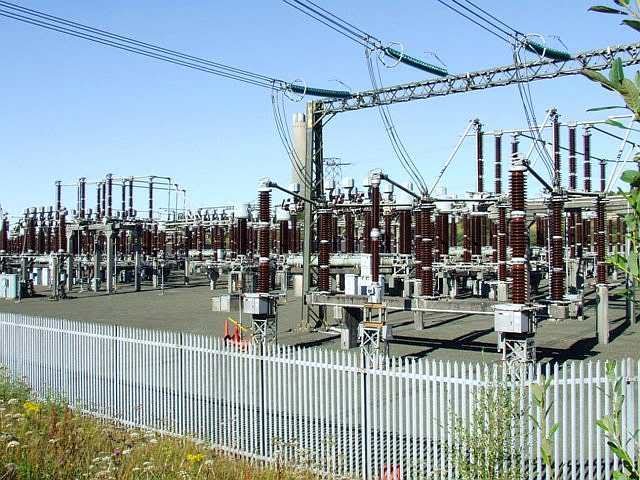 The national grid may have collapsed again throwing the entire southeast into power blackout.

Spokesperson of Enugu Electricity Distribution Company PLC (EEDC), Emeka Eze in a statement on Monday said the system collapse occured around 10:51am.

Eze explained that as a result of the system collapse, all the transmission stations in the region are out of power supply.

He said the situation has led to total blackout in the five southeastern States of Abia, Anambra, Ebonyi, Enugu and Imo.

He said: “The Enugu Electricity Distribution Company PLC (EEDC) wishes to inform her esteemed customers of a system collapse which occurred at 10:51am today, 26th September,2022. This has resulted to the loss of supply currently being experienced across the network.

“Due to this development, all our interface TCN stations are out of supply, and we are unable to provide service to our customers in Abia, Anambra, Ebonyi, Enugu and Imo States.

“We are on standby awaiting detailed information of the collapse and restoration of supply from the National Control Centre (NCC), Osogbo.”

The national power grid has collapsed more than six times in 2023 prior to the current incident. 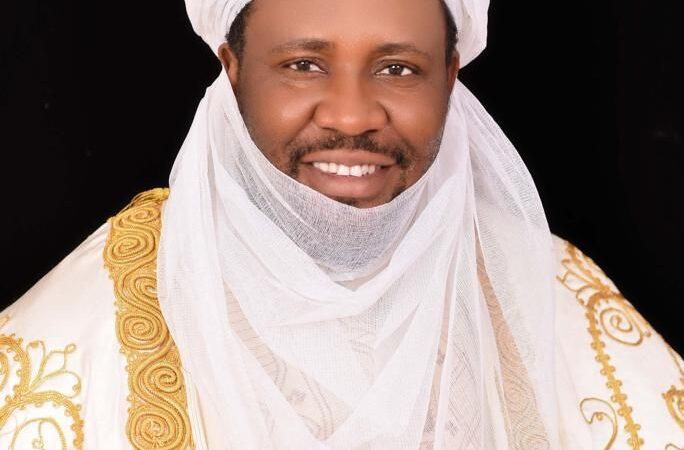 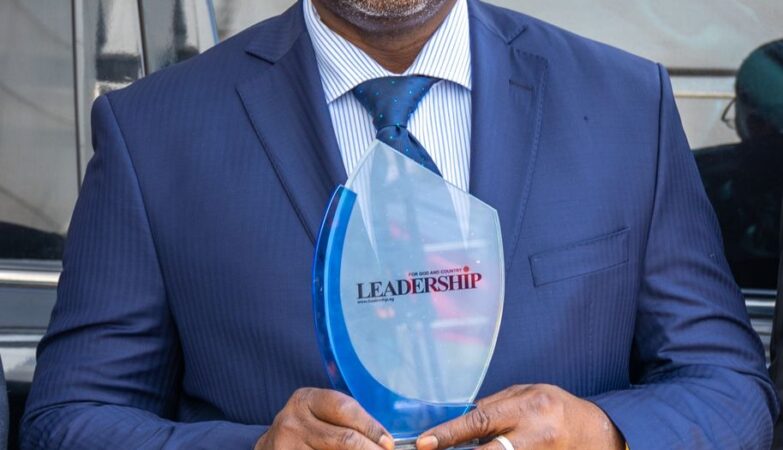